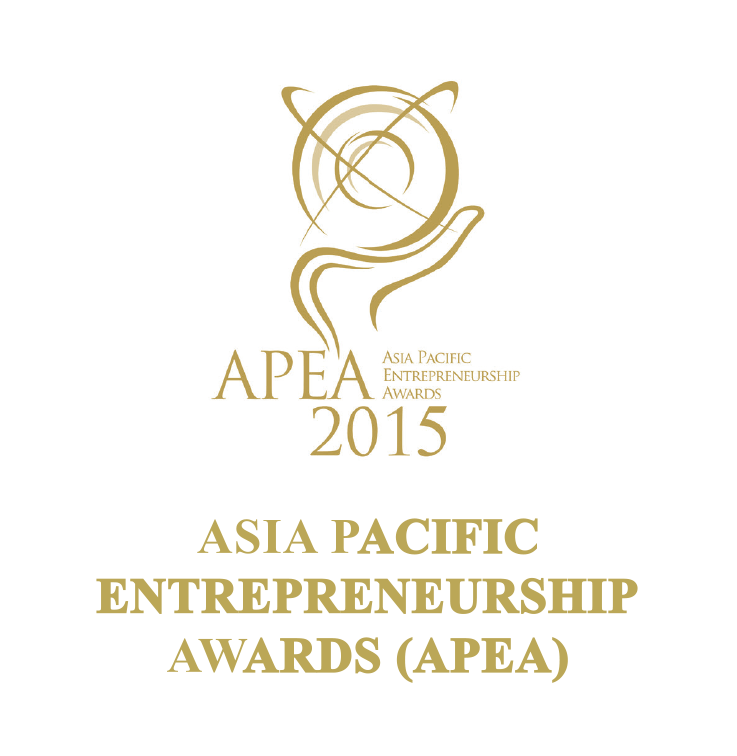 As Asia’s Most Prestigious Award for Entrepreneurs, the Asia Pacific Entrepreneurship Awards (APEA) recognises outstanding individuals who have shown great entrepreneurial spirit in leading, growing and contributing to their organisations, communities and countries. Since its introduction in 2007, over 12,000 top business leaders and entrepreneurs have received this honour.In 2015, Urban Group Chief Executive Officer, Ben Gan took home an award in the Most Promising Category at the annual APEA awards for his strong leadership built on the principles of integrity, innovation and  commitment. A self-made entrepreneur, Ben Gan established and led Urban Designs Studio Sdn Bhd to its success. Today, Urban Group manages 100 – strong team of six subsidiaries nationwide specialising in complementary industries within the interior design chain.

Businesswoman pioneered the interior design industry in Malaysia
Urban Designs Studio is a company specialized in construction and interior design in Malaysia. Although it was a small company at the time of its establishment, but thanks to the trend in modern design of hip offices, trendy retails… 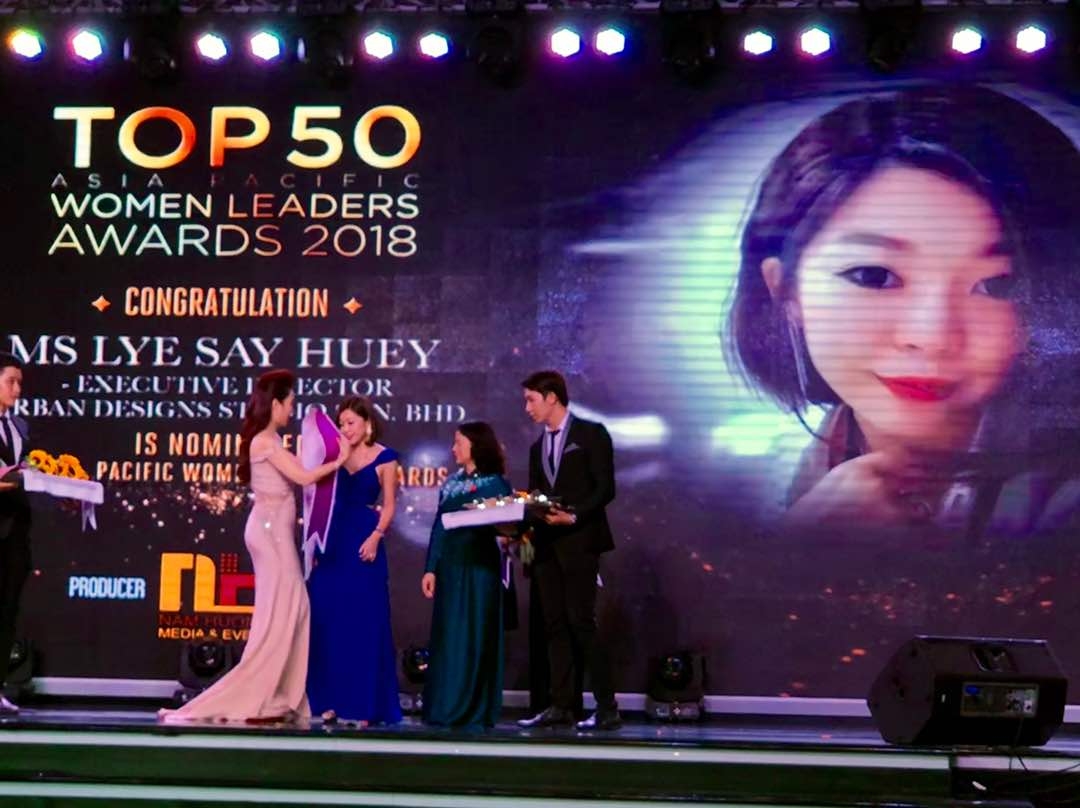